Why Are More Men Turning to CoolSculpting? 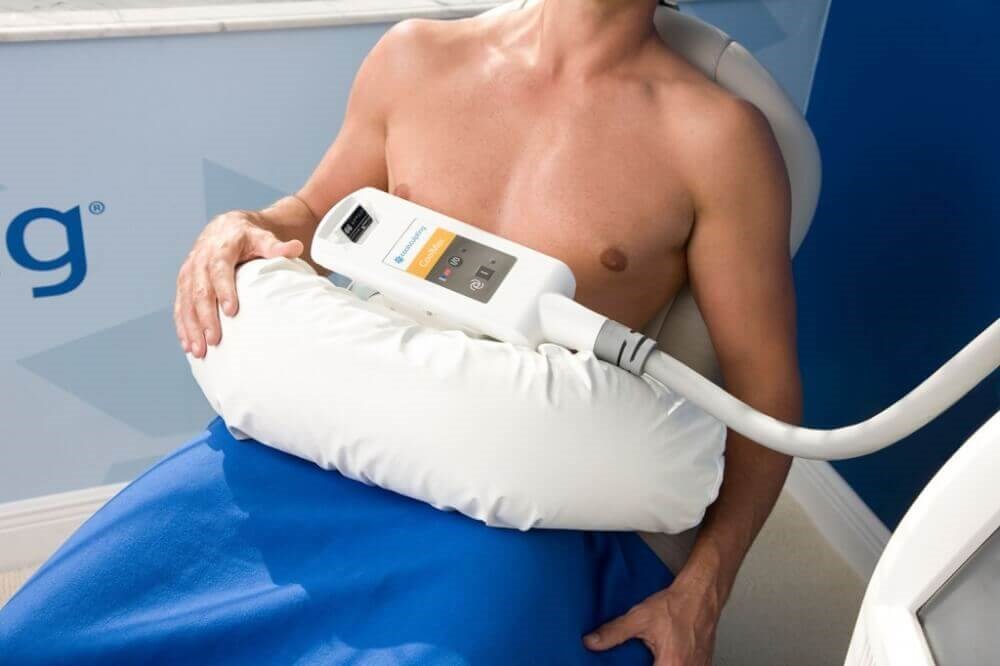 Whether you know it or not, there are men around you that have either had or have thought about getting CoolSculpting. Without surgery, incisions, or sutures, CoolSculpting will eliminate targeted fat. This cutting-edge, fat-freezing technique has got men saying goodbye to their Dad Bods and hello to a slim and trim Summer Bod. So, what is it about CoolSculpting that is bringing men into their cosmetic surgeon office or medispa?

You can work out immediately a CoolSculpting treatment.

CoolSculpting uses no anesthesia or incisions. For this reason, there is downtime needed after the procedure. Men can head straight back to the office, home to yard work, to the park with the kiddos, or the gym to work out.

The results from a single session will last for years to come.

Sucking in your gut for the rest of your life is not necessary. CoolSculpting destroys up to 25% of the fat cells in any given area and the best part? The damaged fat cells are gone forever. Just stick to a healthy diet and keep up with a regular workout and your results can last for years to come.

CoolSculpting can improve almost any area.

The Food and Drug Administration (FDA) has approved CoolSculpting to safely and successfully treat stubborn fat almost anywhere on the body. This means that the stomach, flanks or Love Handles, back, breast, and even the chin can see significant improvement with CoolSculpting.

CoolSculpting will not leave any scars.

CoolSculpting is noninvasive, which means there are no scars. Liposuction, even if the incisions are meticulously placed in a well-concealed area, will still leave tiny scars. CoolSculpting leaves no trace it was ever performed so no one at the gym or the pool will know you had the procedure.

CoolSculpting takes only 35 minutes, meaning you are in and out of the office in less than an hour. Get CoolSculpting on your lunch break or after work. Plus, the very best medispas have two CoolSculpting machines to treat multiples areas in one session (DualSculpting), such as both arms or both thighs. No need to come in more than once for symmetrical results.

CoolSculpting can offer additional fat reduction for those that need it.

One CoolSculpting session will eliminate up to 25% of fat, but if you are looking for even further fat reduction, a second procedure can be performed. This means you can safely lose another 25% of area fat, doubling your results.

Who is a good candidate for CoolSculpting?

The desire for a more sculpted physique knows no gender. Both men and women want to look their best. Almost anyone is overall good health, looking to get rid of an isolated area of fat may make a good candidate for the noninvasive technique.

The time has come to see if CoolSculpting could be for you (or one of the men in your life). If you are in Sonoma or Marin County, call Allegro MedSpa at 707.615.0273 to get more information on CoolSculpting and to schedule a consultation appointment.

* All information subject to change. Images may contain models. Individual results are not guaranteed and may vary.